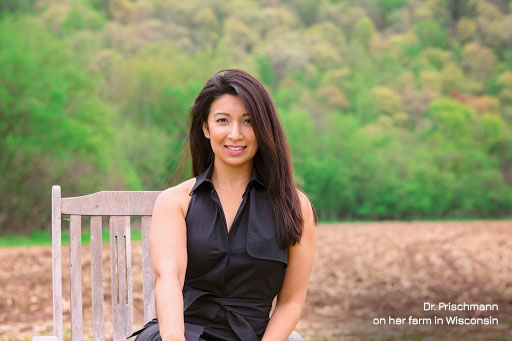 Jess Prischmann, MD is board certified in facial plastic and reconstructive surgery as well as head and neck surgery (otolaryngology). She attended Boston University where she received her Bachelor of Science degree in 2001 in journalism at the age of 19. Despite her young age, she was published in a number of newspapers, including “The New York Times” and “Newsday.” In 2000, she covered Congress during one of the most memorable presidential elections in history. In 2001, she received the “Blue Chip Award,” the most prestigious student award at BU’s College of Communication.

Although Dr. Prischmann loved journalism, her dream was always to become a doctor. After graduating from college, she attended medical school at Louisiana State University in her hometown of Shreveport, La. During medical school, she was a television reporter for the local NBC affiliate. In 2005, she was elected into Alpha Omega Alpha, the national medical honor society. At 23 years old, she graduated in the top of her class and was the first recipient of the Aaron Selber Leadership Award.

From 2005 to June 2010, Dr. Prischmann completed her general surgery internship and residency in otolaryngology– head and neck surgery at the Mayo Clinic in Rochester, Minnesota. During residency, she was acknowledged for her performance on national inservice training exams. She was also the co-host of a syndicated weekly medical radio show called “Medical Edge Weekend.” For her volunteer efforts, she was awarded the 2008 Zumbro Valley Medical Society Community Service Award.

From July 2010 to June 2011, Dr. Prischmann completed a highly coveted fellowship in facial plastic and reconstructive surgery with Stephen W. Perkins, MD, a world-renowned leader in the field of facial plastic surgery. In September 2011, she was awarded the prestigious Jack R. Anderson Prize for Scholastic Excellence for the highest score in the country on the American Board of Facial Plastic and Reconstructive Surgery examination. In 2012, she was recognized for her research in eyelid surgery with the Ben Shuster Memorial Award for the most outstanding research paper by a fellow in the field of facial plastic and reconstructive surgery.

In 2015, Dr. Prischmann decided to shift away from seeking awards, outside validation, and accolades. She became a daily meditator. This process of looking inward allowed her to grow tremendously as a person and surgeon.

Dr. Prischmann is thrilled to have the privilege of caring for her patients every day. She lives in Edina and is devoted to her husband and children. In her free time, you will find her preparing for upcoming surgeries, reading non-fiction, and learning new things. 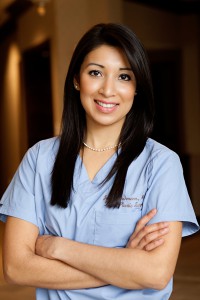 Dr. Prischmann as a Journalist 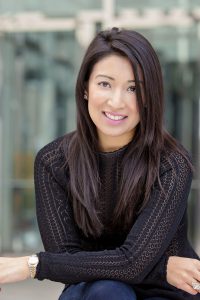 Before she became a doctor, Dr. Prischmann cultivated her communication skills as a television and newspaper reporter. Although she initially enrolled in journalism school to become an NFL sideline reporter, Dr. Prischmann dabbled in everything from science reporting to politics. In the fall of 2000, she moved to Washington D.C. to work as a political reporter during one of the most notable presidential elections in history.

While she loved her experience in newspaper reporting, Dr. Prischmann always knew she wanted to be a doctor. In 2001, she enrolled in medical school in her hometown of Shreveport, La. Never one to shy away from a challenge, Dr. Prischmann worked part-time during medical school as a television reporter for the local NBC affiliate. Despite her 7-day-a-week schedule, Dr. Prischmann graduated in the top 5 of her class and was elected into Alpha Omega Alpha, the national medical honor society.

After medical school, Dr. Prischmann moved to Rochester, Minn. to begin her residency in head and neck surgery. During her time at the Mayo Clinic, she was the co-host of a syndicated radio program called “Medical Edge Weekend.”

Dr. Prischmann feels that her experience in newspaper, television, and radio has been invaluable in her career as a surgeon. She is very proud of her ability to effectively communicate with her patients. 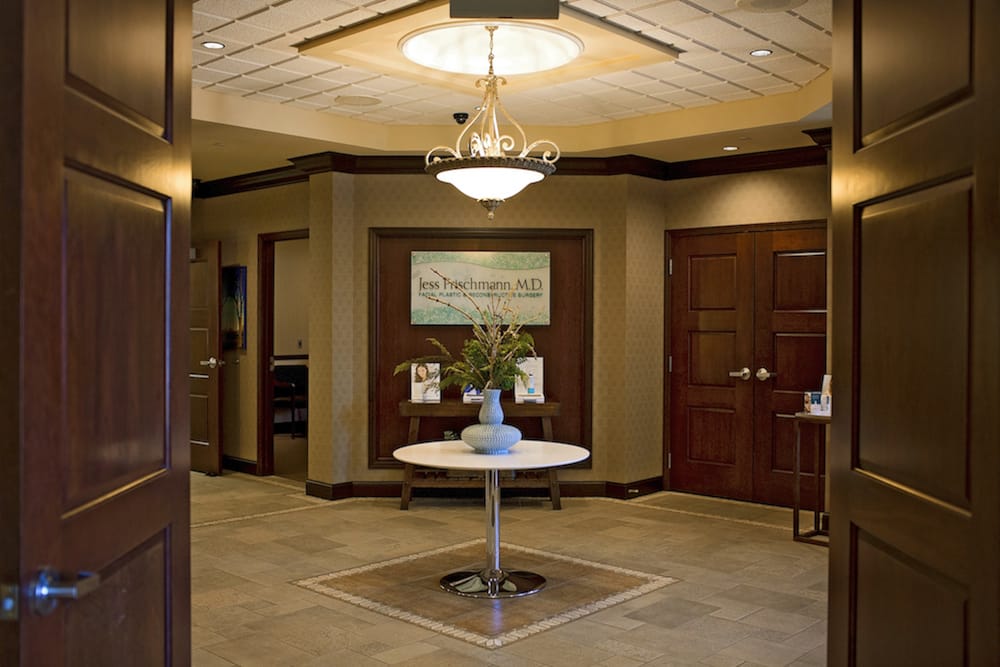 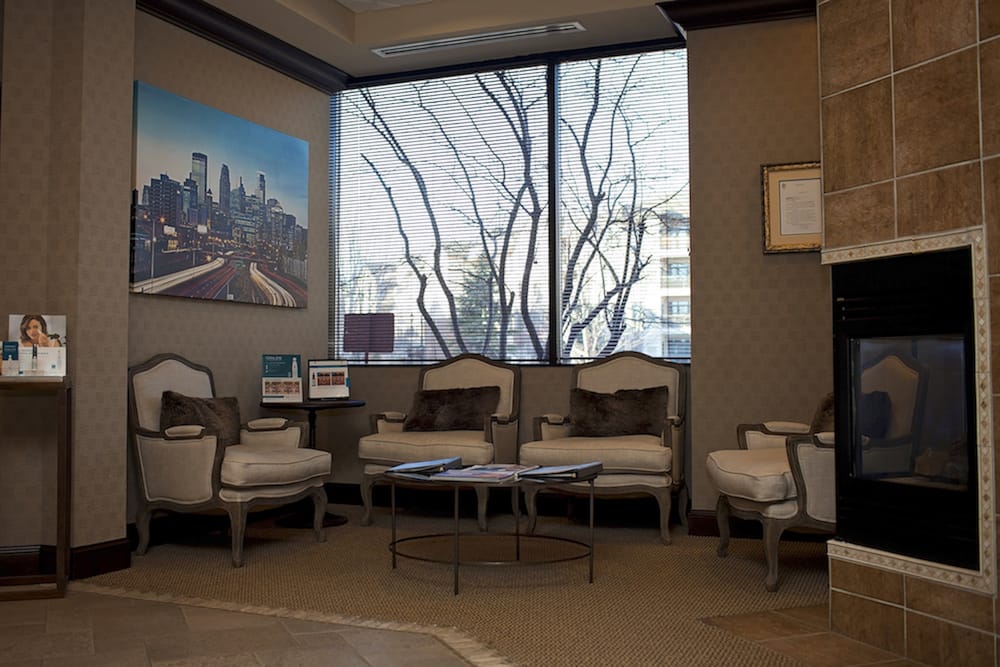 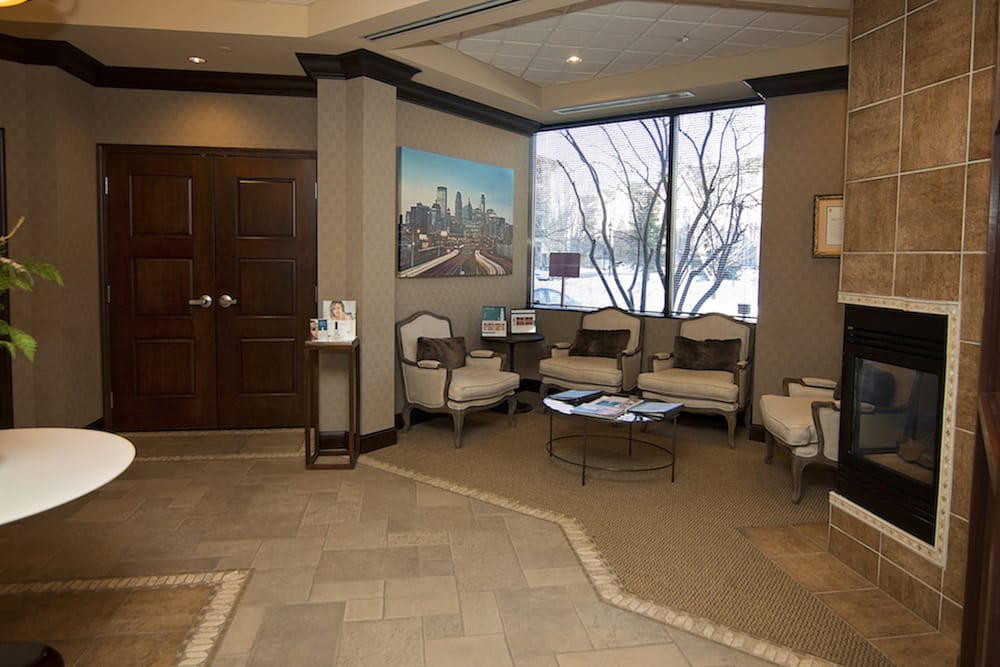 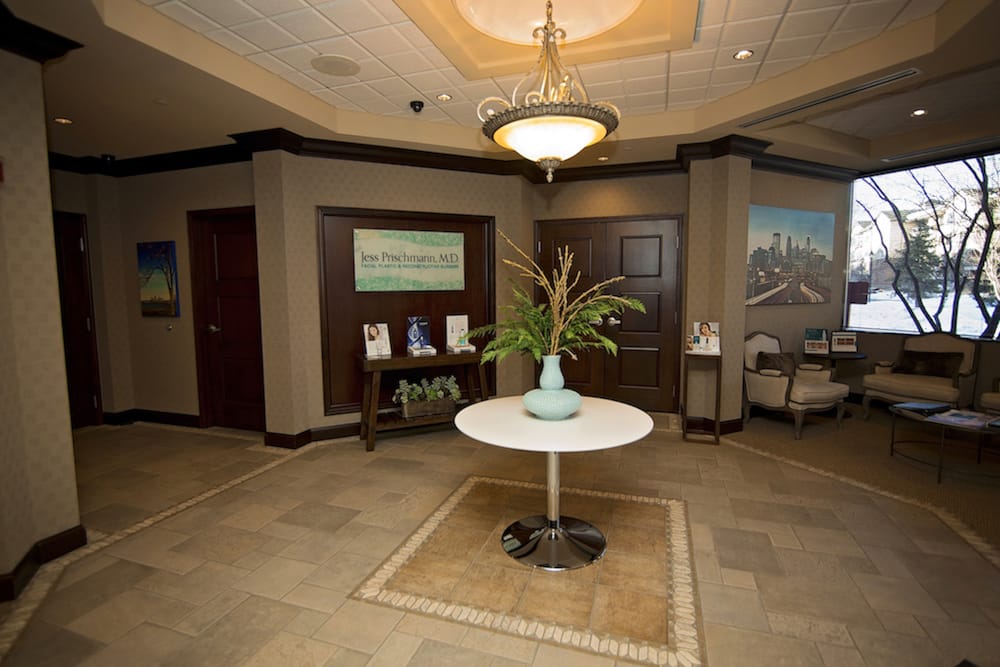 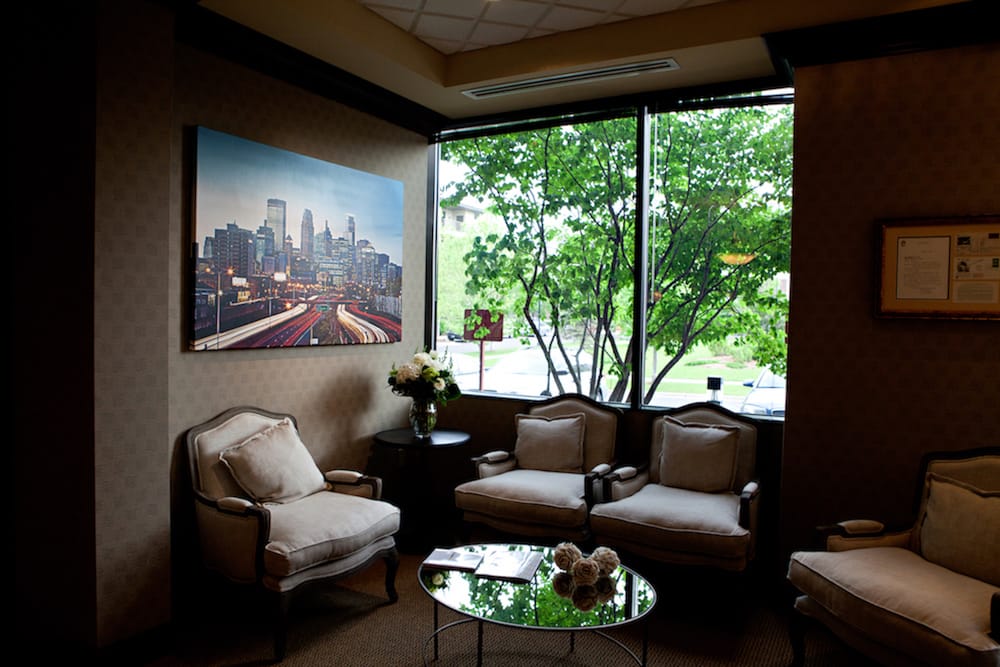 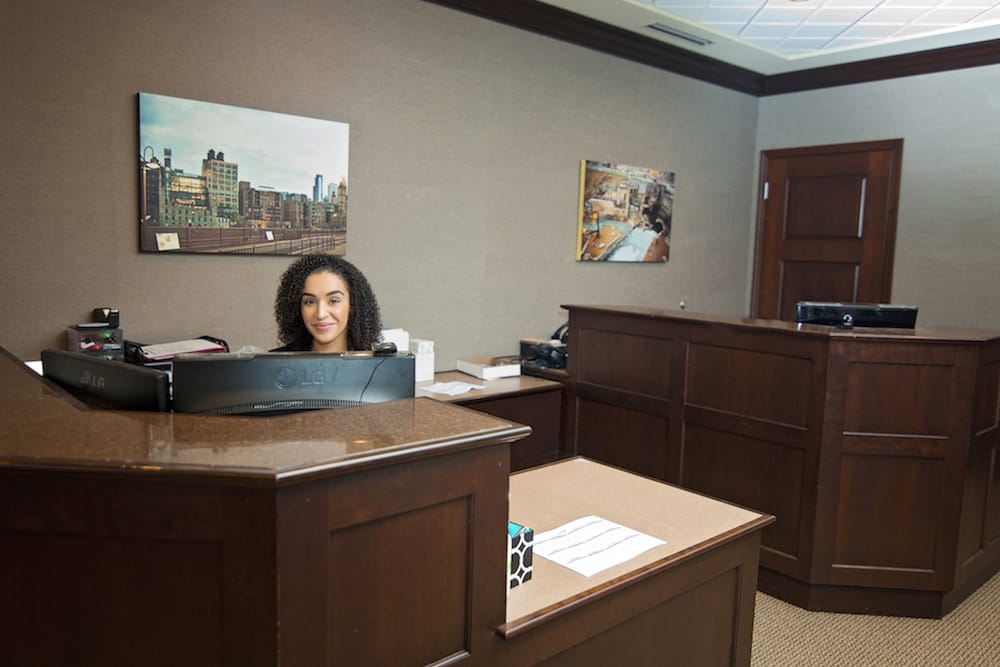 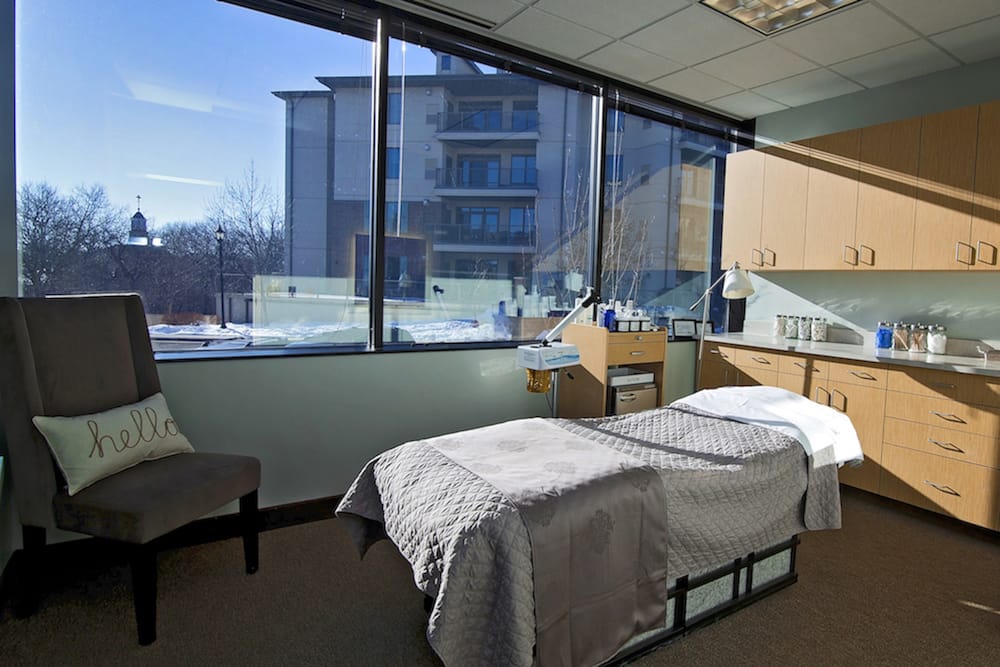 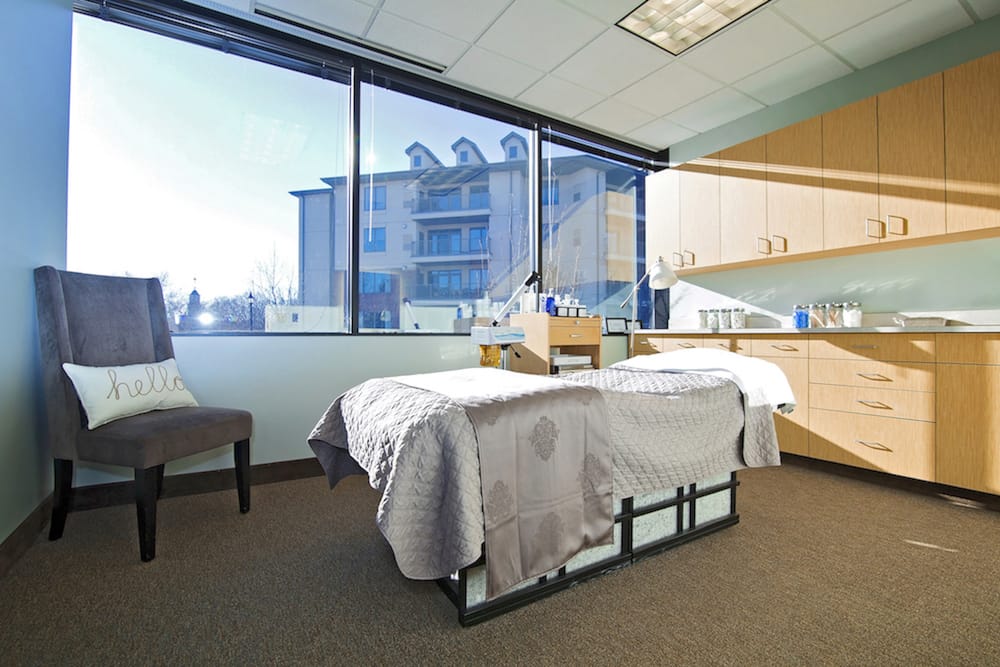 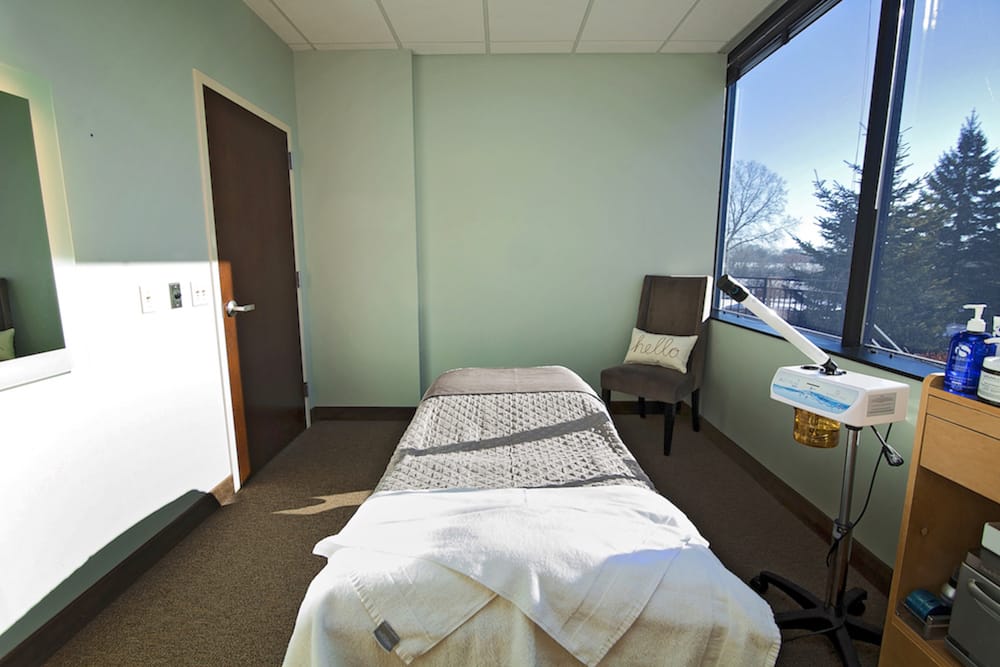 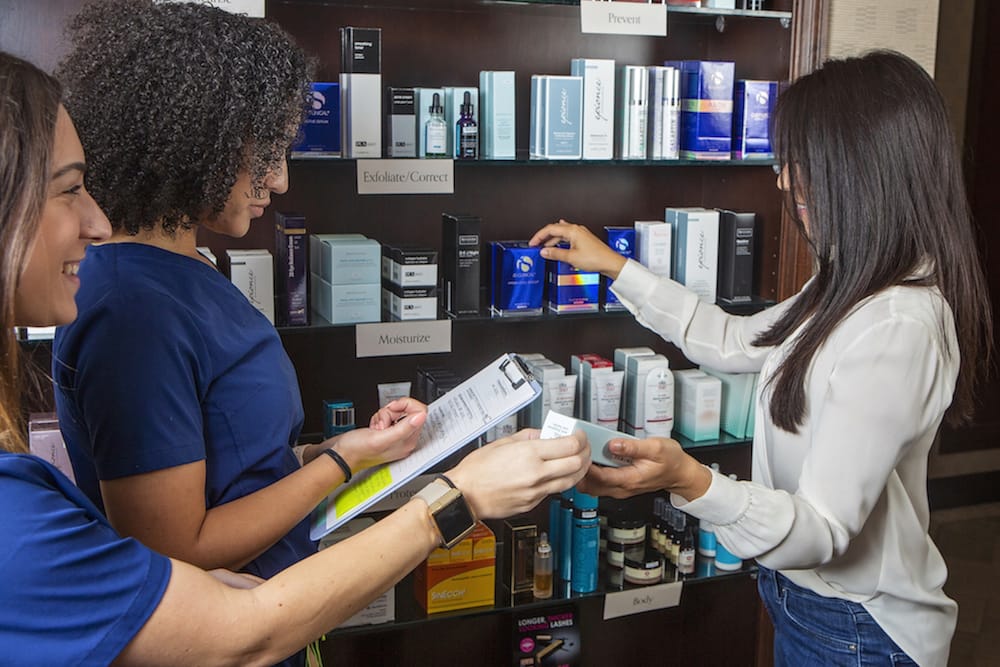 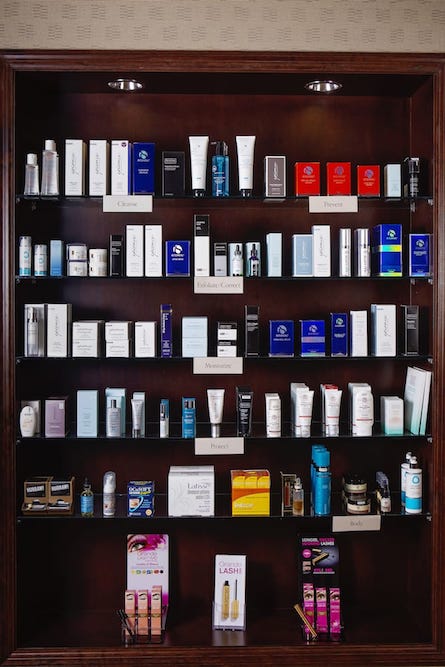 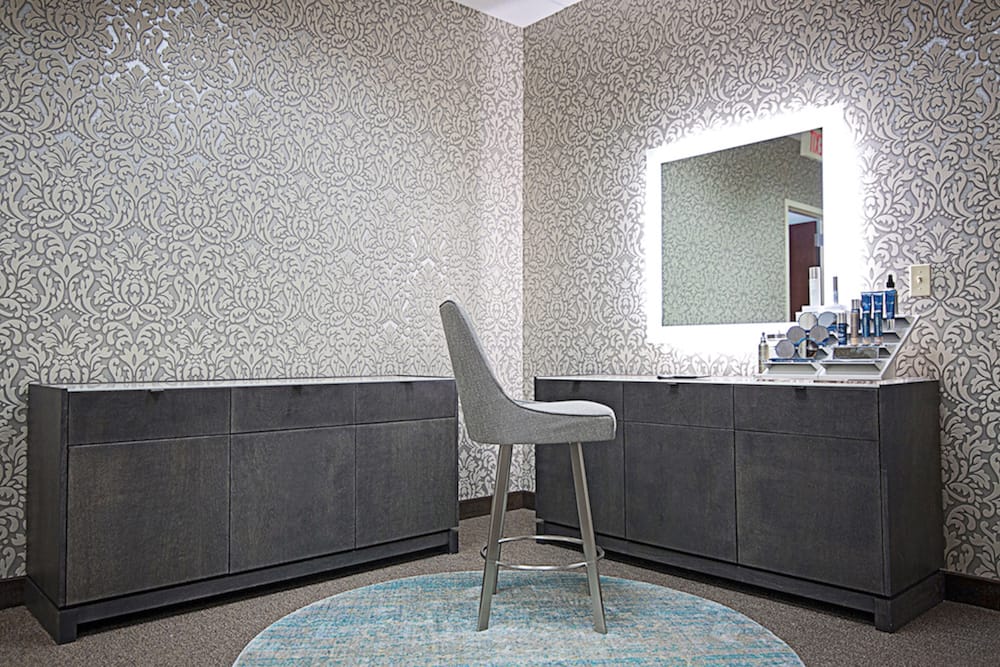 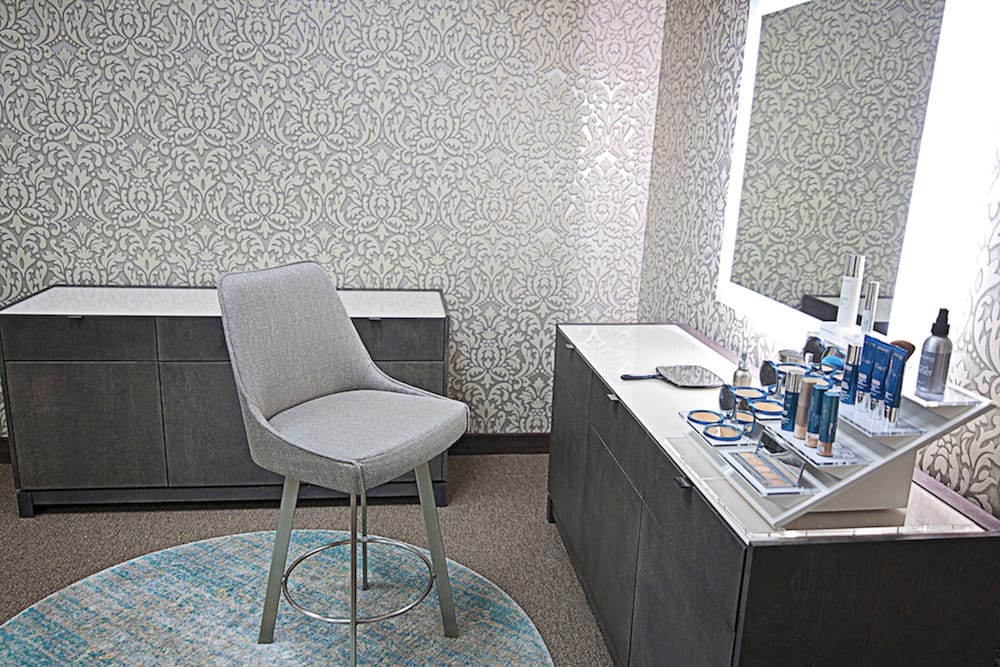 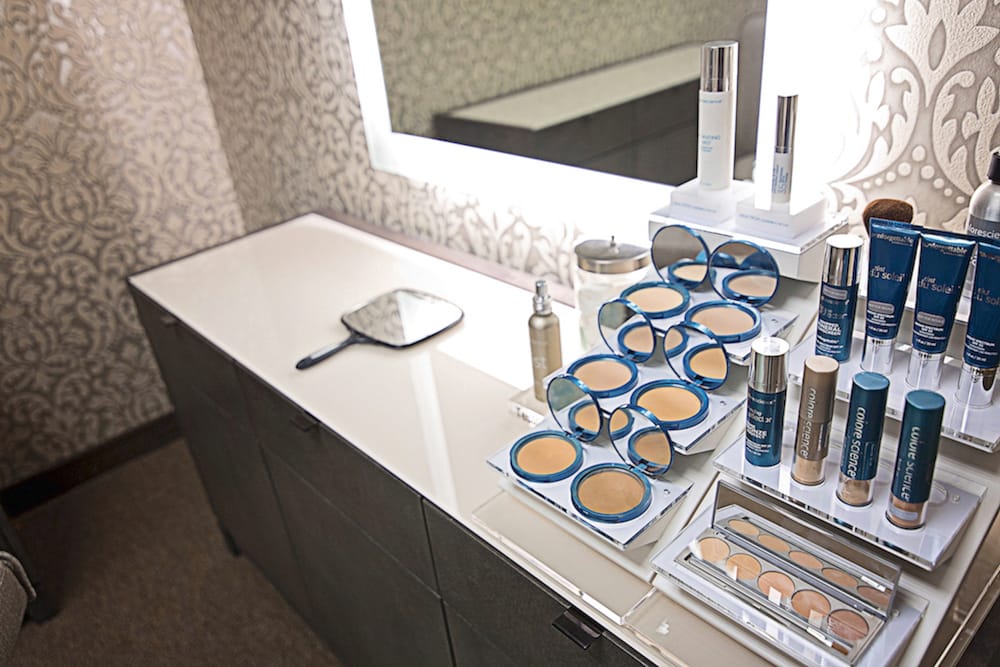 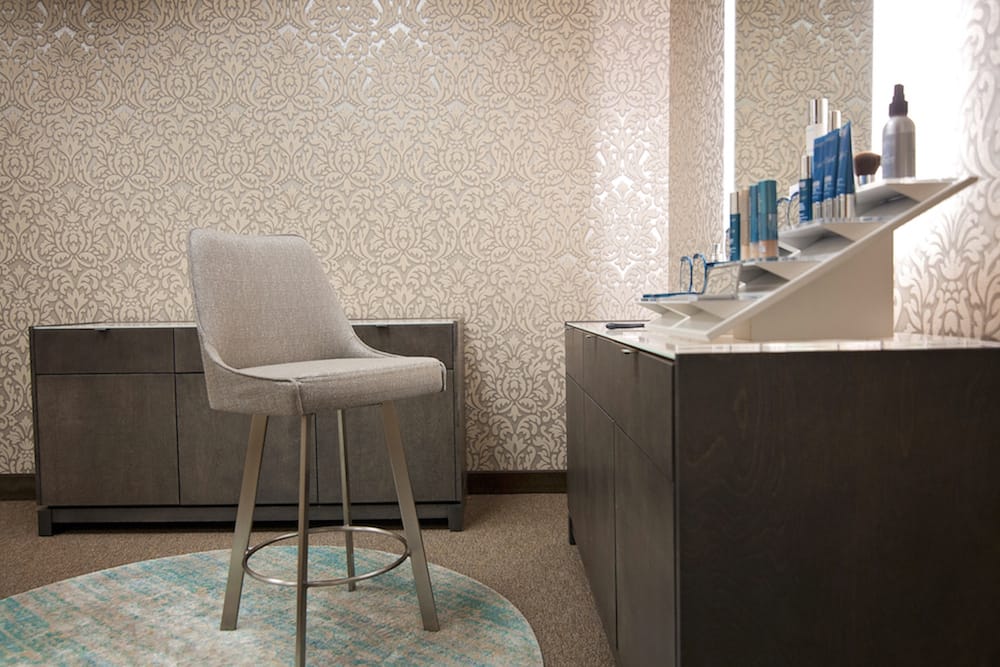 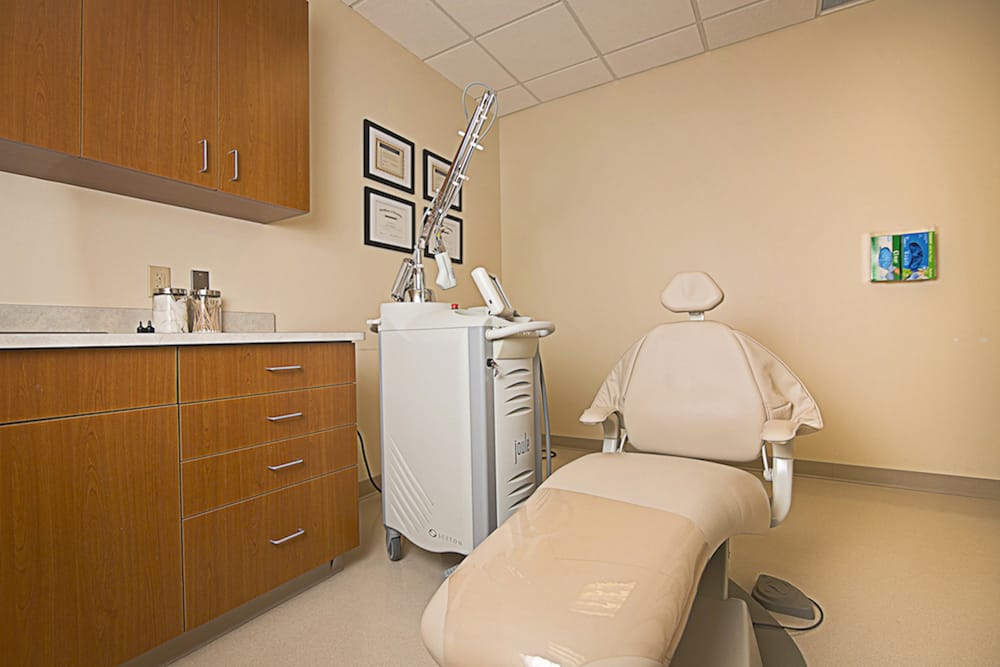 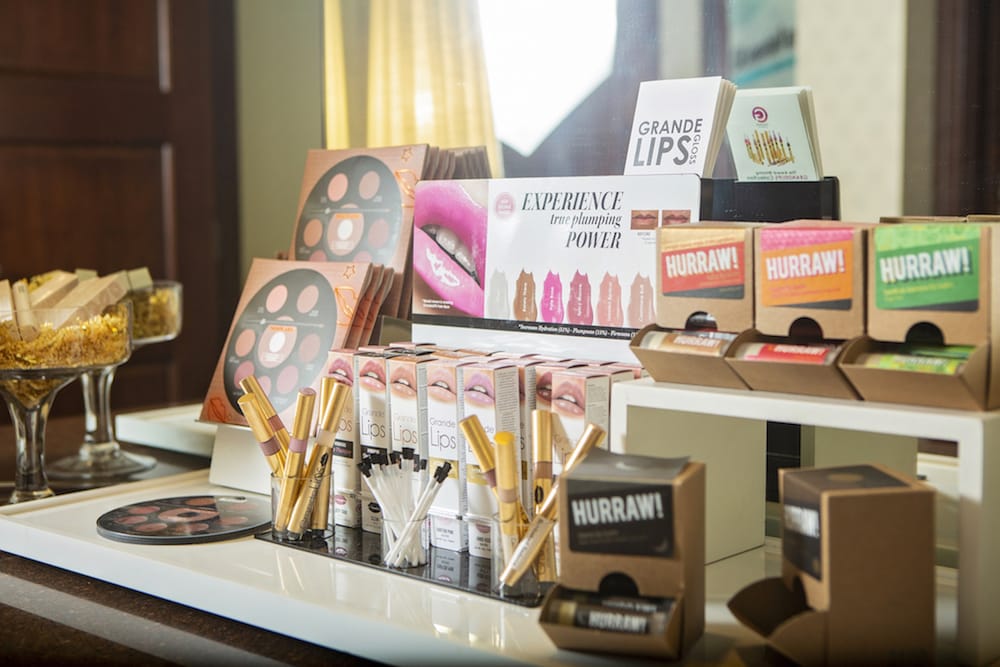 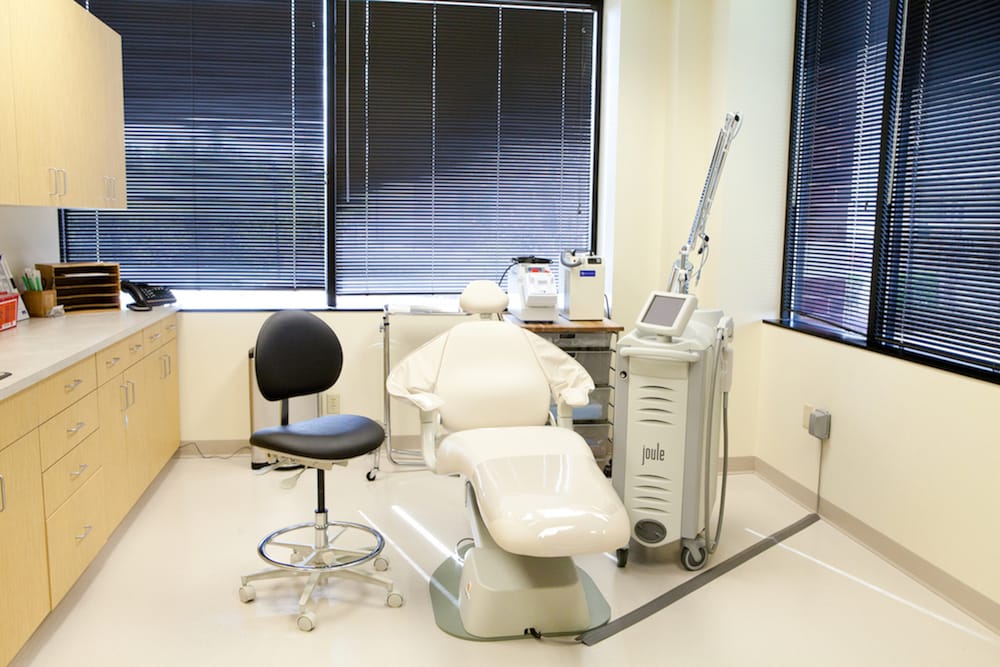 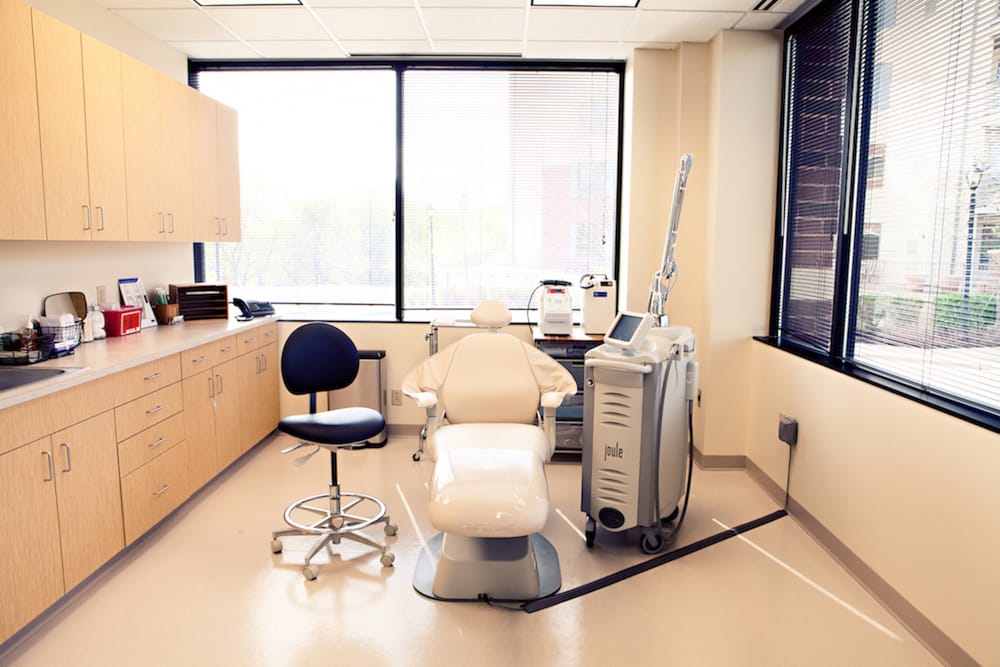 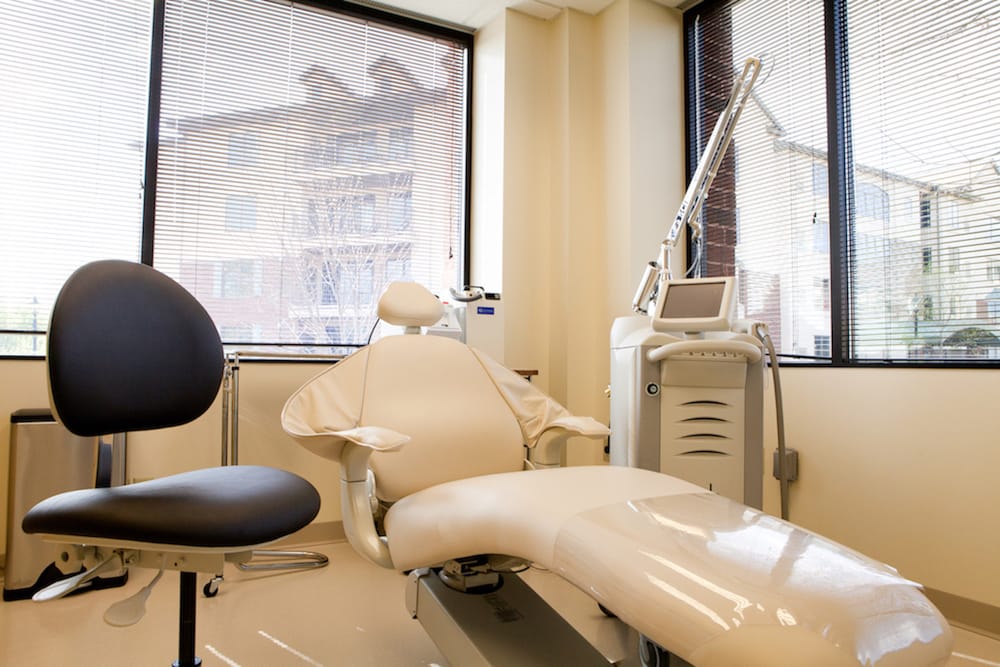 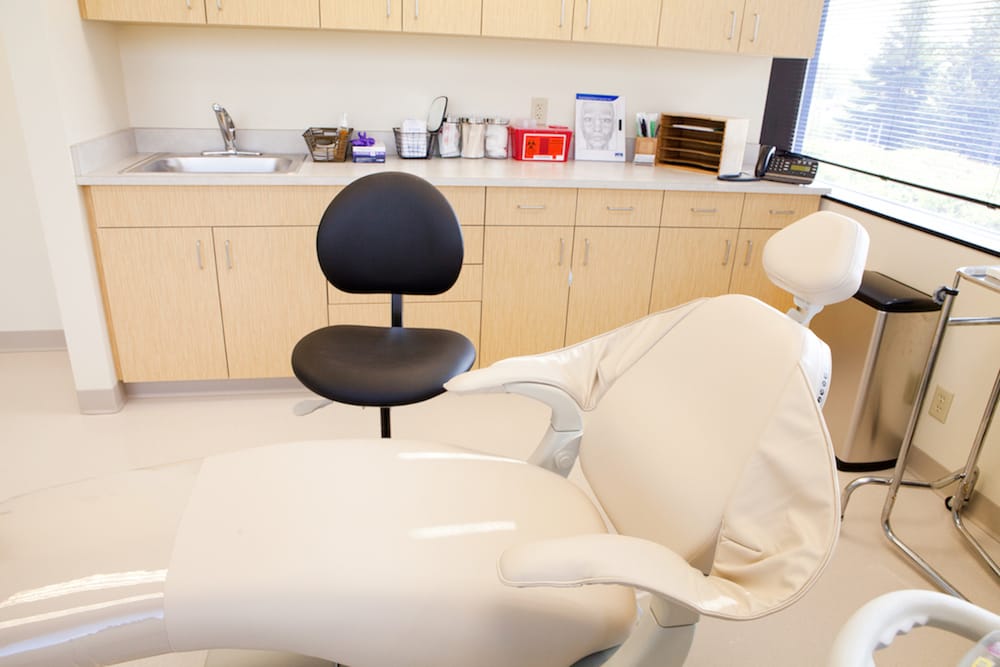 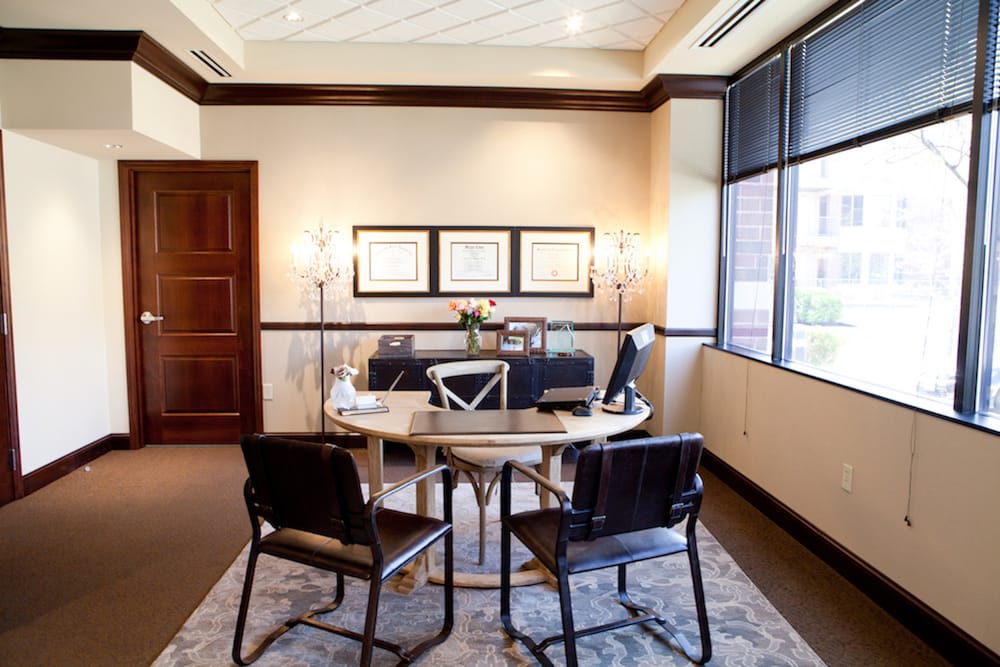 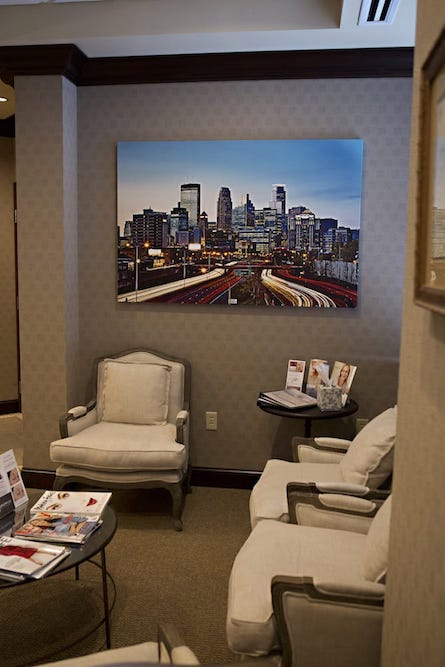